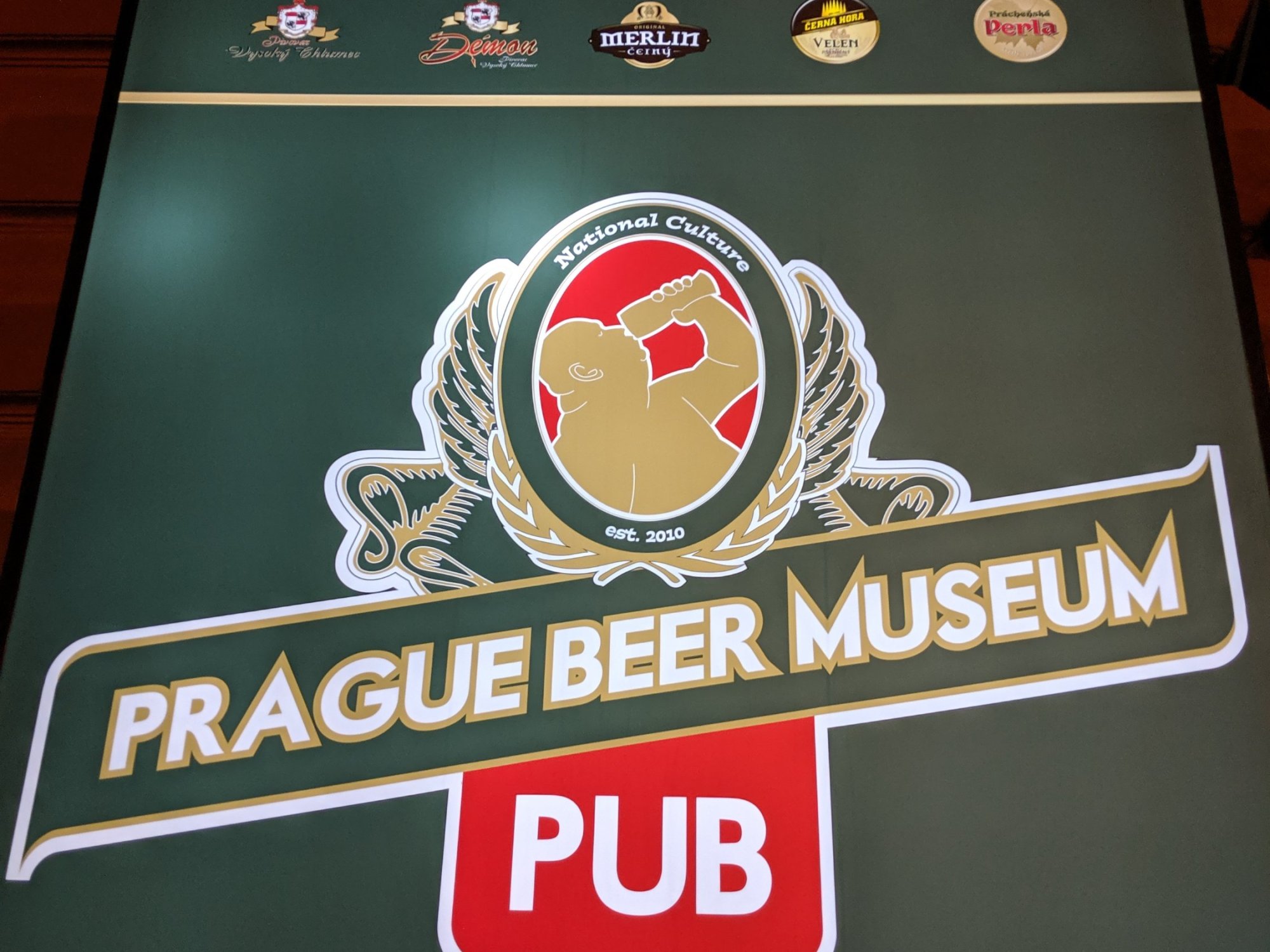 Good power nap, we wake up 2 hours later and it’s still relatively early. I shower up and feel fairly refreshed. We head to the lounge area and get a couple Kozels and settle in with the lappy to blog up. 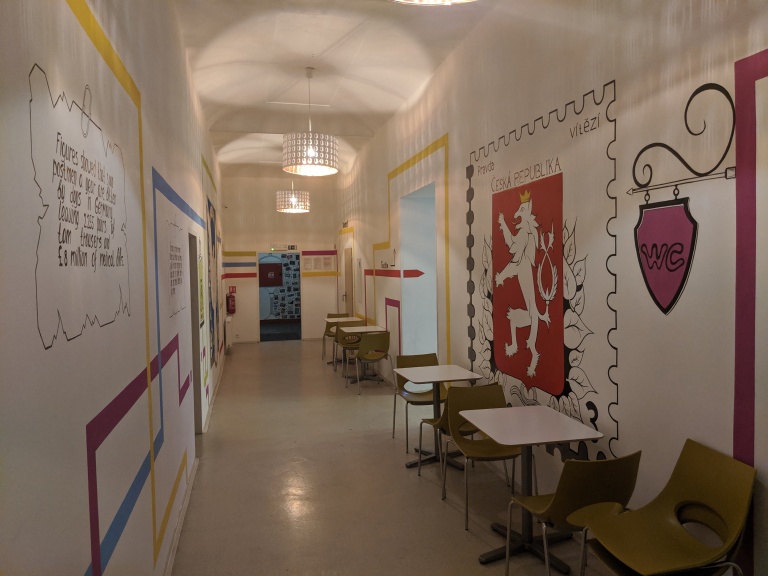 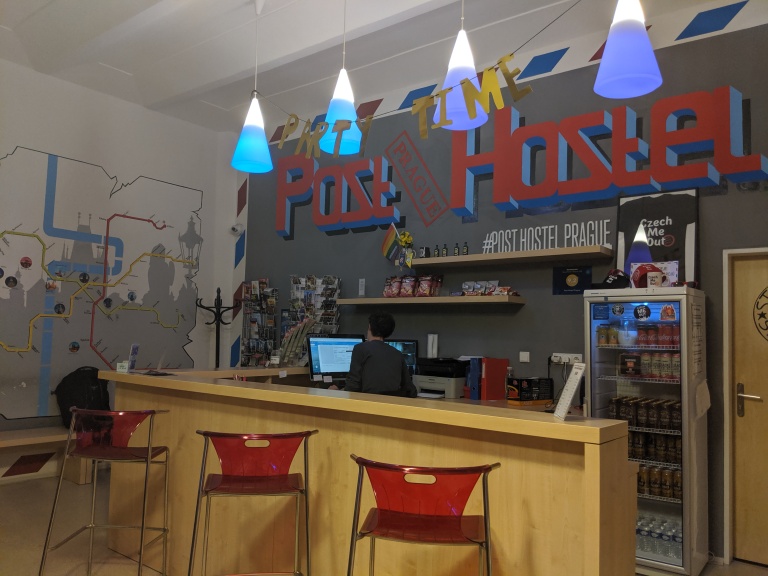 Don’t give me that face brooooooo

Kiwi John comes in with another guy who introduces himself as Masan. He’s from New York.

We talk it up a bit. John recommends a dinner joint called Lokal that he says is popular. Masan says to get on a walking tour if we want to get some history on the city. There are free ones at various times throughout the day. His was about four hours long, which seems a tad on the long side, but he says it was really informative. Could do.

We ask if either has been to the National Museum and John says he has but wasn’t overly impressed. Nothing in there about the history of Prague. There was a giant whale carcass. Some random exhibits but nothing that great. Sounds like we can probably skip it. There are a ton of interesting museums in town though if that’s what we want to do. Cold war museum, Museum of Communism, the Museum of the Senses could be interesting. There’s also the Torture Museum and the Sex Machines Museum. Could make a whole day of it, get cultured up and see some weird shit.

We ask John, “What’s that little bottle up on the ledge there?”, “It’s Czech liqueur”, “Any good?”, “Never had it”, “Alright, let’s give it a go.” Whoooa it’s like… Jagermeister mixed with.. With Fireball, right? Yeah. Spicy, cinnamony and mostly shitty. That’s gonna hurt.

Masan gets all crazy and heads to bed at 9. John is in chill mode too and goes off to read a book. We get back to the blog and I realize we have yet to actually name this trip yet. Usually we come up with a stupid acronym as the trip moniker like the SASS or PARTy. We start brainstorming on ideas. “The double Es on Eastern Europe kind of leads you down a path”, “Yeah, it could be the Skeet”, “Jesus, the Skeet?”, “Sketchy Eastern Europe Trip?”, “It’s kinda funny, but not quite there”

McBurger looks up a list of words with double E. “Squeezability?”, “That’s a lot of letters to pull an acronym out of. I suppose we could just call it Squeezability with absolutely no explanation?” We crack up over this stupid idea for a while. Fucking Squeezability. We’re on the Squeezability? It’s so dumb.

The Sheep? Not cool enough. “The BEEF”, “Oh I like the beef”, Yeah, like, where’s the beef?”, “Yep, yep so what are the B and F?”, “Eastern Europe Foolishness?”, “Ok, now we’re getting somewhere!”, “Badass? Brilliant? What about Bitchin?”, “Yeah I was thinking Bitchin”, “The Bitchin Eastern Europe Foolishness!” It’s also stupid but we laugh about it for a couple minutes and agree that being silly, dumb and funny is all the criteria needed. “Alright, we’re on the BEEF!”

With that settled we flip on the bardar and hit the streets. We find a fancy Italian place around the corner. Lots of Italian influence here. Interesting. 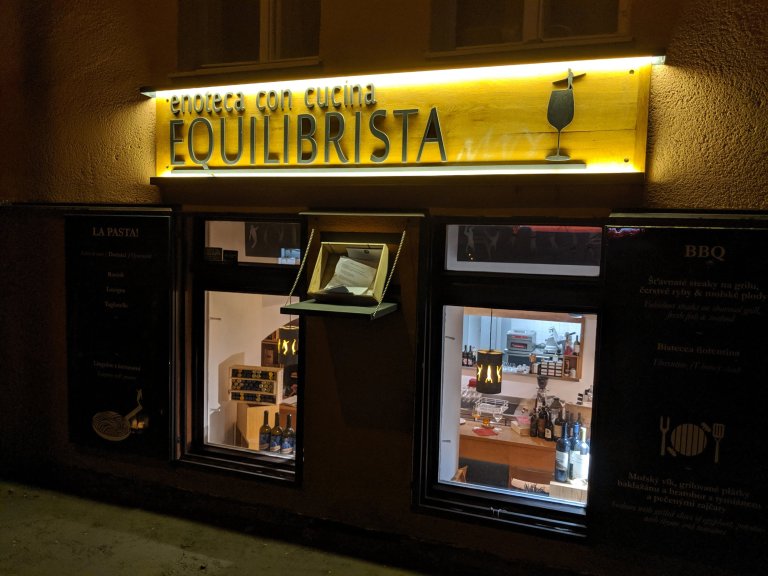 We walk into a place that looks popping. The owner approaches us right away, “You boys need a beer?”, “Serving food still?”, “No, kitchen’s closed unfortunately”, “Alright well we’ll go find a bite and come back for a beer”, “Yes, of course. Sorry about that.”
Down the street we find a place called the Prague beer museum. Looks like it’s still serving food and the sign says there’s 30 beers on tap. This could do nicely.

This place is cranking Metallica. James goes up to a server and he says we have five minutes to order. That’ll work. We get a seat and a girl comes over with menus, “You have five minutes before kitchen closes, ok?”, “Yep. What do you recommend?”, “I don’t know I’ve never had it. I’m Russian”, “Ok.” We take a quick look and this place is an instant win. MacKay gets the goulash in a bread bowl and I put in the pork knee. “No cards. Cash only”, “Oh shit, you got anything?”, “I’m rich biiiiiitch.”

“What do you want to drink?”, we do a quick flip through the 30 beers list and get ourselves some tall pints of Konrad and Merlin. Russian Girl walks away and we’re laughing about Konrad and Merlin. It’s a good combo. Like D and McB. Or Racecar Detectives in an alternate timeline. 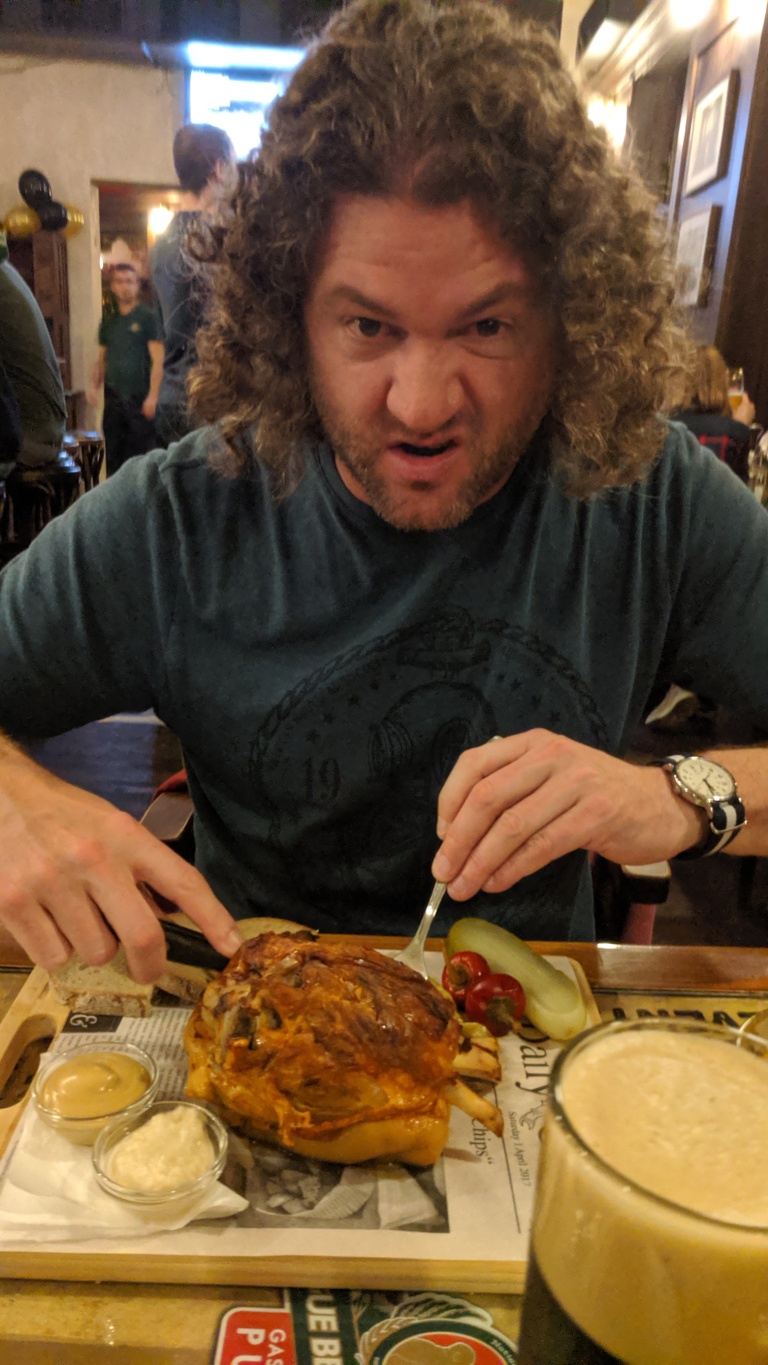 ZZ Top comes on. A harn harn harn harn. I tell James about the time I went to fuckinig Stagecoach and saw them and Greg Allman. It was actually fantastic.
Great spot. The food was killer. Good atmosphere. PBM Czechs out.

Probably just grab a beer at the hostel and crash soon after. Do the museum run tomorrow and level up our fucking minds.