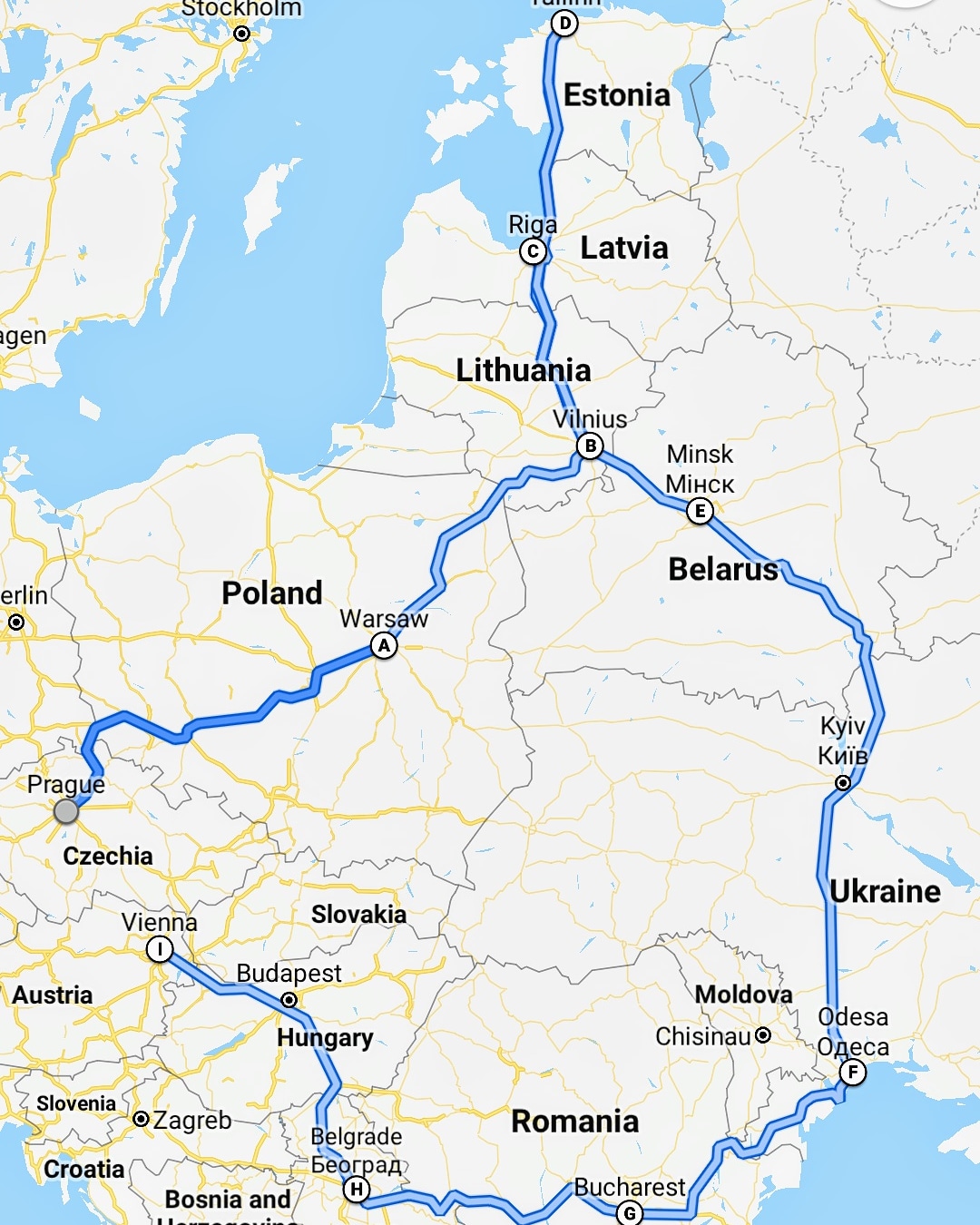 We interrupt this broadcast with a very important message: McBurger and Diesel are on another case!

We’ll be hitting pause on the SASS so that we can on-the-fly chronicle our latest adventure while we’re on it. When is this happening? Right now. We’re already on it. I know, I know, the Africa Trip was just getting good, going to Chobe River, hyenas stealing shoes, meeting the most interesting man in the world, feeding honey badgers, getting stalked by leopards, hippos smashing into our boat, jumping Belinda, etc, etc…. But those are all stories for another time because for now we’ll be transmitting in real time(ish).

How the what why

Fed up with his undercover work in a mundane government position in Edmonton, McBurger announced his intent to leave around July. It was time for another adventure. I was instantly in. We haven’t seen each other since killing a bottle of Maker’s on our porch at Soluna guest house in lovely Langkawi, Malaysia. We did the awkward, are we too manly for real hugs type of hug (we’re not, it actually turned into a tickle fight) and I got in a cab for the airport. That was roughly three years ago.

But where would we go for Adventure Detectives Season 6? We took a look at the map and crossed off places we’d already been. Between the Mongol Rally, PARTy, SEA, Taiwan On!, Japan, Patagonia, and the SASS we’ve covered a fair amount of planet. We’ve always toyed with the Trans-Siberian railway… but we’ve also already been to Siberia and Mongolia. Crossing Russia would be fun but I think our usual antics require a faster pace and more variance. We could do Scandinavia… and go into St Petersburg and Moscow, then down to all the Eastern Euro countries we didn’t get to on the Mongol Rally? Done.

Well, ok that’s a bit ridiculous. We’ll need to pare this thing down to around 5 weeks, a ‘reasonable’ amount of time. This left us with a clockwise circle around the Eastern Bloc. Could we get to all of these countries in that amount of time? We’ve done stupider things, I’m sure.

Alright then, our loose itenirary will be to fly into Prague then loop through Poland, Lithuania, Latvia, Estonia, Belarus, Ukraine, Moldova, Romania, Serbia, Hungary, Slovakia, and possibly end in Vienna… 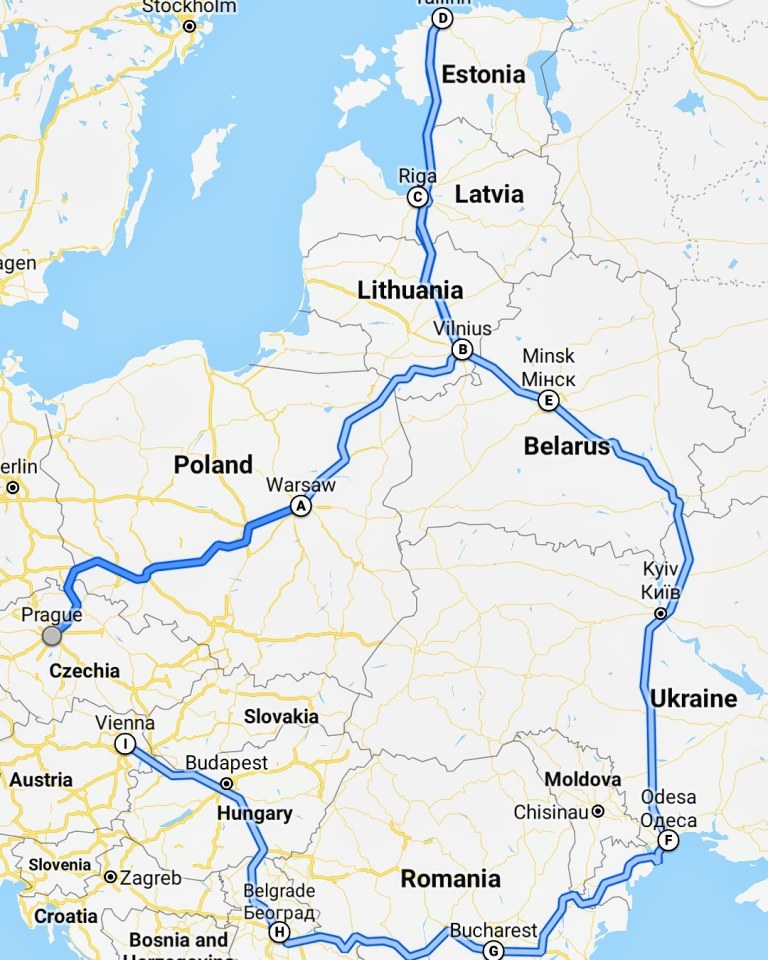 …but since we’ve actually planned nothing, nothing is off the table.

I did some crowd sourcing on instagram (btw we’re @distancefromnormal) and facebook asking people if they’ve been to these places and to offer highlights. Got some good recommendations and we’ll try to incorporate them into the trip. There may be some mystery guests along the way as well.

So are we gonna drive this thing or what? We briefly looked into car rentals and it seems a lot of places feel these countries are too sketchy to allow you to drive their cars into them. Booooring. Our decision making process went the usual route. “Are the trains good in Europe?”, “Is this a serious question? Yes, they’re fantastic”, “Do they have drinking cars?”, “They sure do”, “Probably good for meeting people then”, “Yeah, I met a lipstick lesbian on the way from Pisa to Munich and she ended up living in Riverside. Actually we could probably do overnight trains to some places and really max out our time”, “Fuckin eh!”, “I guess the best part about this plan is that we don’t actually have to plan anything”, “Nope, just fly to Prague and figure it out”, “I’m down for that.”

So that’s the plan. Fly to Prague. Figure it out.