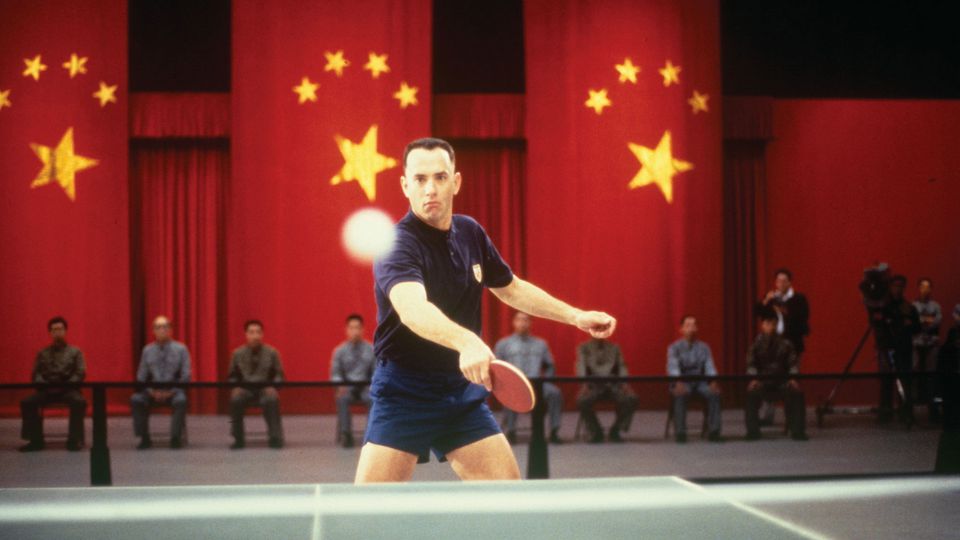 Today’s very special episode of Distance from Normal contains scenes of a sexual nature and may not be appropriate for all audiences; viewer discretion is advised. And remember, if someone tries to put one or more ping pong balls inside of you, go and tell someone you trust, like a greeter at Wal-Mart or your kid’s piano teacher.

Our tuk-tuk whizzed through the streets away from Khaosan Road and toward our after dinner entertainment, a real deal ping pong show! We dropped a little over twenty Ameribucks a head at the door and found a show in progress, a girl on centre stage and the room filled with like-minded perverts and creeps. On the way in a pretty little thing slid up next to me and pointed to Queenie, “She your girlfriend?”, “No”, “Oh okay I take care of you” and she put her arm around me. No one else seemed to have got this treatment so I raised an eyebrow. “She’s really not your girlfriend right?” she asked, “No, she isn’t”, “Okay then, let’s sit down, you buy me drink”… She shouted at a server and hopped into my lap as I sat down, yeah I can see how this is going to go…

Different girls took their turns on stage, each beginning with a little right/left shuffle dance, then losing their panties and showcasing their unique performance art.  We were told in no uncertain terms that photos were out of the question.

This charming lady slid a whistle into her nether regions, laid down, rolled back onto her shoulders with her legs sticking upward and gave out a CHIRP CHIRP CHIRP to one side of the audience. A 90-degree spin on the shoulders and her birdsong graced a second group. One more pivot and the siren had entranced the now-captive room.

Our previous performer remained on stage, coyly removed her instrument of choice, curled up into a similar position and as she was handed 3 lit cigarettes by another lady. She deftly placed them, well, between her lips.  The heaters lit up as she ‘inhaled’ from the hips and she wafted smoke across the stage.  Strangely, half of the audience seating was non-smoking for some reason.

The Sniper / The Wishmaker

A new lady strolled onto stage and graced us with the customary right/left two-step shimmy while a second girl slid a birthday cake onto stage and lit its candles.  The dancer dropped her drawers, produced a metal tube, slid a dart into it and inserted it into herself while her lovely assistant released two large and festive balloons from backstage.  WHACK!  One balloon explodes and the crowd goes wild.  The sharpshooter reloads and takes aim at the second balloon – and misses, hitting the wall!  Muffled sounds of disappointment ripple through the audience.  She shakes her head in disbelief, reloads and with a steely-eyed glare she Hindenburgs the second balloon.  The spectators erupt, but the show’s not over – she rolls over to aim her now empty dart gun at the birthday cake and from a distance of nearly a foot proceeds to blow out all of the candles.  I couldn’t help but wonder what she wished for.

Next up, another girl came on stage and bent over slightly then started to extract a bright red object from herself.  It was a length of ribbon that popped under the black lights and there was a lot of it.  She strutted about, pulling it taught around the four dance poles and then with the standard 1-2 shuffle she pulled the ribbons back and forth over the poles.  She let up on them, gathered the ribbon up into a bundle and tossed it to an enthusiastic audience member who continued pulling, and yards and yards more ribbon appeared until it came all the way out, to much acclaim.

Following a near-repeat of The Maypole Ribbon with a floral-decorated length of ribbon, a lady appeared with two glass soda bottles, one containing a clear drink, one empty. Rolling back onto her shoulders she tipped the clear drink up inside of her and chugged it.  Looked really refreshing.  Standing up, she grabbed the empty bottle, placed it accordingly and began to fill it up with what looked like cola.  We were inspired to order a round of Black & Cokes.

Keeping with the beverage-related theme, the next girl put a bottle opener inside of herself and then cracked a frosty bottle of beer with an audible pop.  It was about this time that I finished the one I was working on and got the girl sitting on my lap to grab me another, as well as one for her at an exorbitant price.  I watched that my beer came from the bar rather than the stage.

Our next lady placed a sheet of paper on the floor, placed a marker inside of herself and then squatted to gyrate her hips around.  After a couple of minutes she stood up and proudly displayed a drawing of what we think was either Dilbert or Fido from the 7-Up commercials of old, with “Welcome to Thailand” written underneath.

A pair of lovely ladies went on stage for the next act, both removing their underwear.  This one was a bit unusual compared to the rest; they laid down and began scissoring each other while giggling.  After a minute or two they switched it up to simulate doggy style fucking (while laughing even harder) then got up and shuffled offstage quickly.  Hmm.

Finally, what everyone came for.  Our headliner came onstage with a handful of ping pong balls while her assistant stood near the end of the stage with a net, like the type you use to scoop leaves out of a pool with, and a bucket that she placed on the edge of the stage.  The first ball slid in and then quickly shot out toward the bucket – one bounce off the ground then right into the bucket!  Nothing but … bucket!  She reloaded with the second ball and a hush fell over the crowd, only to be broken by sounds of disappointment as she overshot the bucket and the assistant caught it with her net.  Best two-out-of-three, her friend threw her the ball back and she loaded up, this time for the highest stakes…  One bounce and she nails it straight into the bucket!!  The crowd was totally like 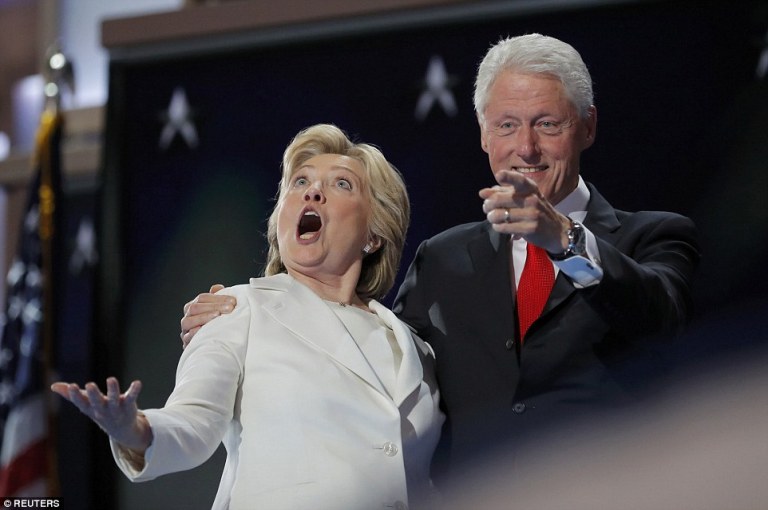 The act restarted from the beginning and while we were free to stay for the encore we decided it was time to head back into the city.  I chased the lap girl away from me with $5 or $6, found our tuk-tuk driver and we reflected on the elegance and beauty of what we’d just seen, and on the training and skill that must have been required to pull it off.