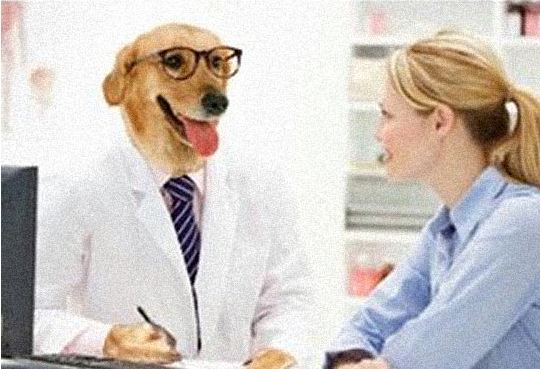 My ears had been feeling funny since Cambodia and I knew something was definitely off by the time we’d crossed into Vietnam but we were busy running and going and I just couldn’t be bothered taking the time to go to a doctor, so I tried to ignore it. It was more discomfort than anything, not real pain or anything too serious, at least until this morning when we were on our way to the Hanoi airport to fly to Luang Prabang. There was a definite ache and when I was eating breakfast moving my jaw up and down caused a dull pain inside my ear. The tipping point came when we took a bus across the airport tarmac to our little turboprop and I started going up the stairs… And almost fell over. Shit balance means elevated risk for a lot of things but for riding a motorbike around, forget it. So I figured when we reached Luang Prabang it was time to do something about it.

We checked into our hostel and I immediately took a tuk-tuk to the hospital. I think I was overcharged by quite a bit but it was still only about $5 USD. I walked up the front stairs and saw a sign that said “International Emergency Room”, which was great because presumably there’d be some English-speaking people around. Directly ahead of me was a lab-looking place so I just tried to ask where to go and I was pointed to some seats. Okay… There was no triage, no real line, nobody around these seats actually. Must be a mistake. I’ll walk around and see what I can find.

What I found is that I could pretty much walk everywhere in the hospital – including rooms where people were hooked up to machines – without knowing what I was doing or anyone giving a shit. I couldn’t find staff anywhere and many of the patients were flashing me pretty hostile glares.  There seemed to be sick people just lying around on the floors in the hallways.  After walking around for ten minutes I went outside and tried a different entrance, one labelled “Administration” where again no one could understand me but pointed me back toward where I came from. Pretty frustrated at this point.

I don’t like to talk shit about other countries’ standards of health, I know we have it really good in the west and I do appreciate how lucky we are to enjoy our quality of life, but more shocking than me walking around unhindered into all sorts of labs and hospital rooms was the fact that several mangy stray dogs were also strolling around, and I seemed to be the only person to consider this unusual. 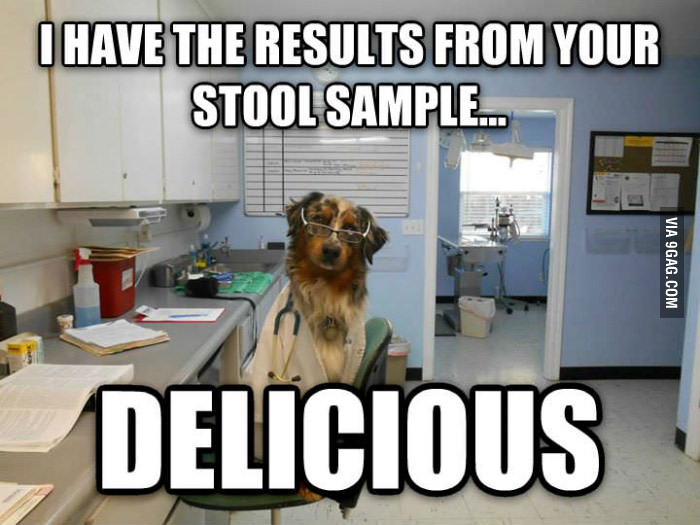 By twenty minutes in I was prepared to just give up and deal with my ear shit until we got to Chiang Mai but on my way out a cute nurse walked past me and smiled. I said hi, she responded in kind, I asked her if she spoke any English and she said “A little bit” so I told her what I was there for and she dropped whatever she’d been doing and immediately escorted me to the ENT section of the hospital. She was absurdly modest with regards to her English skills; on the walk over she questioned me about how long I’d had the problem, what I’d done in the meantime and was a bit stern when I told her I’d flown in that day – apparently flying with ear problems can mean ruptured ear drums, which you’d think I would know but it really hadn’t occurred to me.

When we reached the ENT section the doctor was AWOL so she started banging on doors and eventually a small elderly woman came out – she gave me a bow with the prayer-hands thing going on, not used to that yet but I suppose in a hospital especially it’s a lot better than shaking hands. We entered her office, she didn’t speak English but the nurse stuck around to be a translator. She had a look at my ears, asked a few questions, wrote up some scripts and left. The nurse escorted me down the hallway with a bunch of paperwork and told me that I should probably come back in four or five days for a check-up, under no circumstances should I fly, and I shouldn’t drink alcohol for at least a couple hours after taking the pills I was about to get. Three major curveballs for our trip.

On the walk we started talking about non-ear-infection-related things and she told me her name was Ann (her English name at least), she’s a Thai volunteer from a hospital in Bangkok but she’d been up here for two years at this point because she’s got family here (one side is Laotian) and it sounds like she liked it, but she had to live in the hospital dorms rather than in town in case there was a major accident or something in the night. Definitely devoted to her work.

She basically held my hand from the billing area to the pharmacy – the visit and drugs cost a grand total of $16 USD – and gave me her phone number and email address so I could let her know when I was coming back in so she could assist. She also recommended going for a follow-up in Chiang Mai since the hospital there’s far better equipped, she insisted I pass along her details to the staff there so they could contact her and collaborate. Like I said, definitely devoted to her work, she really went above and beyond and I thanked her profusely for her help as well as promised at her insistence that I wouldn’t fly. It never ceases to amaze me how many people we meet on these trips who show up out of the blue to really do us a good turn and Ann is a great addition to an already long list.

One thought on “Hospital Detectives”