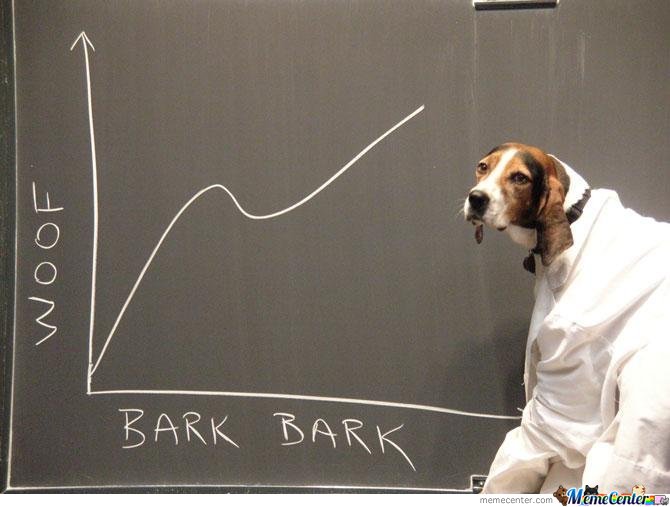 With the DFN-9000X Supercomputer on the fritz, we’ve had to consult our midget Travel Stenographer to dredge up this most recent batch of travel statistics from the South American portion of our adventure. After slaving away over abaci, and quadruple-checking our calculations this document was then passed to a group of former Nazi super-scientists whom we’d kidnapped from a secret base in the Antarctic. When they completed their assessment we politely rolled them up in carpets and threw them off a bridge. Here are the results. IN YOUR FACE.

Number of times…
Murphy was violently attacked by insects – 4
Murphy was crawling with vermin – 1
Drisdelle didn’t participate in “Boxer Time” – 100%
Drisdelle got hit on by a blind guy in a matter of minutes – 3
Drisdelle almost took a header just strolling down the street – 8
MacKay had to run to the bathroom in Peru – 39
MacKay had to run to the bathroom during a single meal – 5
MacKay sharted himself – 0 (Allegedly)
Drisdelle had to ease off on the Death Road, lest he shart himself – Several
Drisdelle puked in a bar – 1 (Not allegedly)
Drisdelle passed out in a bar – 2
Murphy had his room barged in on by Ecuadorian dope fiends – 1
MacKay got excited over a hot chick only to have been tricked by a mannequin – 3
MacKay was busted checking out a tranny hooker – 1
We wore woman’s outfits – 2