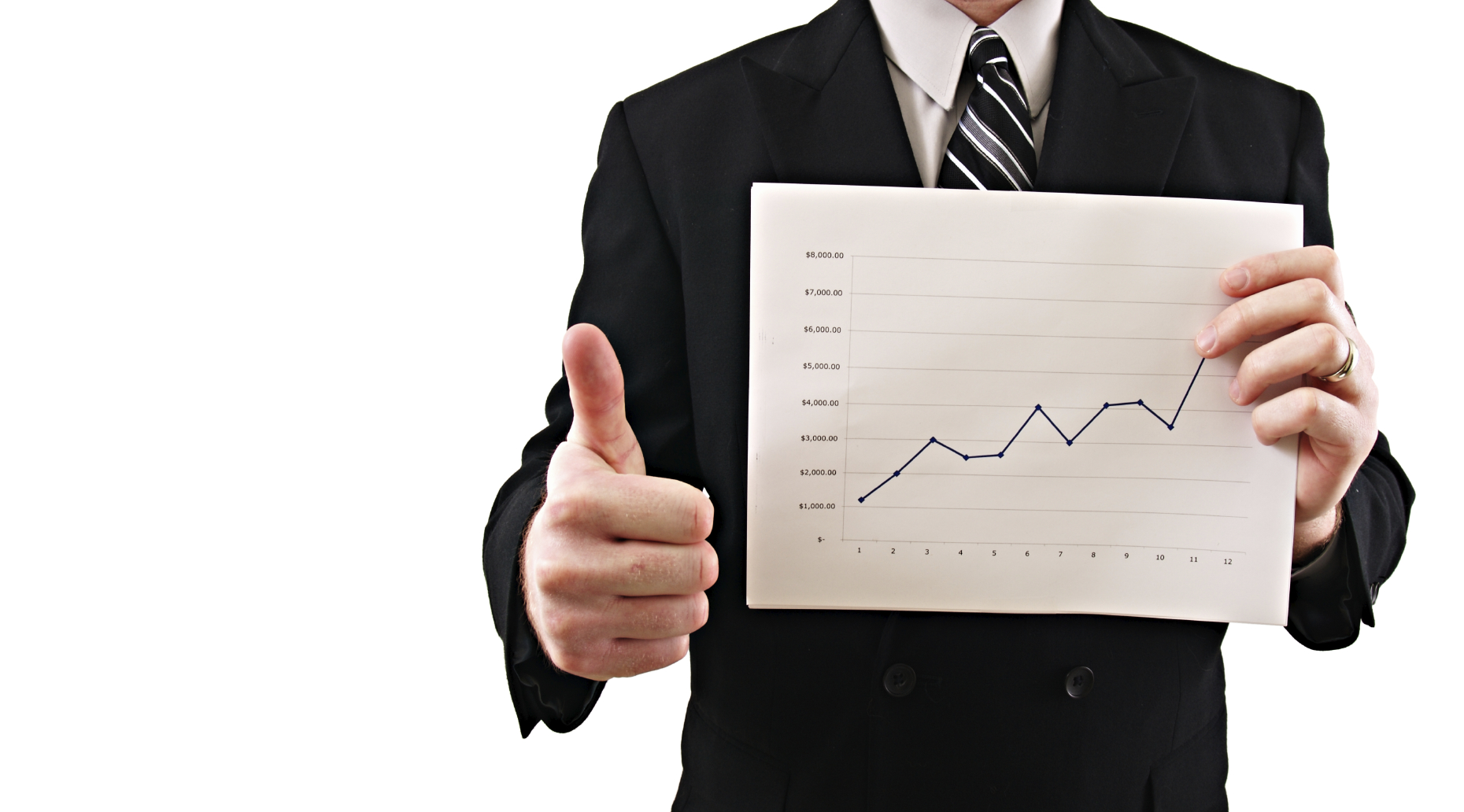 We’ve been closely monitoring and analyzing data we’ve collected during the Mexico leg of the trip. Here are our 100% scientific results:

Despite all of the bitching we’ve done re: topes, bureaucracy, lousy Mexican drivers, toll roads and whatever else riles us up on a particular day, Mexico has been really, really awesome and we both look forward to coming back again someday. With the unexpected party scenes, amazing views – both natural and man-made, cool archaeology sites and killer food, we’re both of the opinion that if you scratch Mexico off the list of places you’d visit because of what you see on the news, you’re really missing out. In almost three weeks here we’ve never felt threatened once (except perhaps by our own poor decision-making). Thanks Mexico!