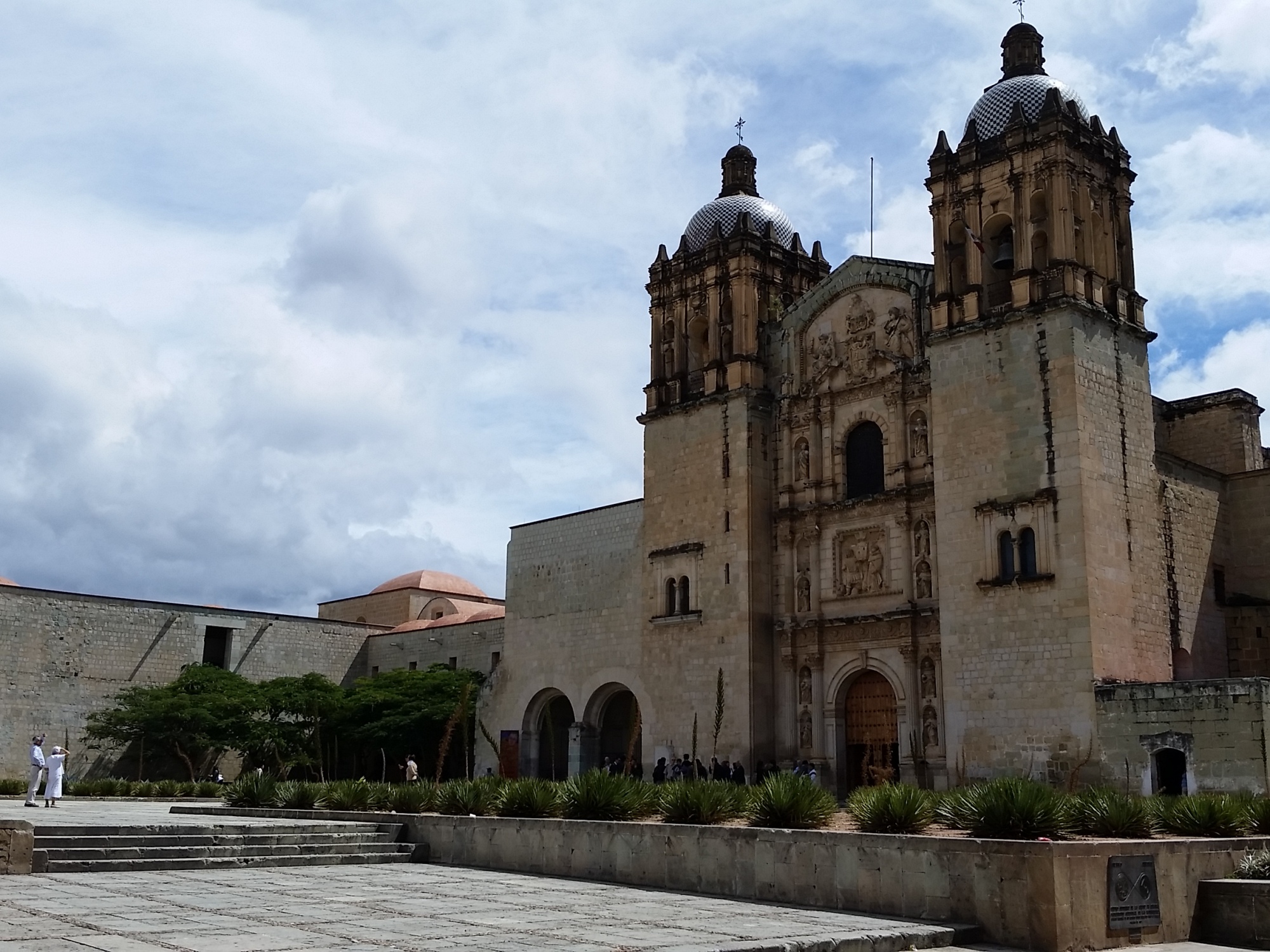 As promised, Hunter was downstairs having breakfast time beside Solo Cup Cailee from the night before. The hostel puts on a free and fabulous breakfast between 8 and 10 every morning. Casa Angel Youth Hostel -“This place is cool.” We joined up and, thanks to the classic World Map with pins of where you’re from hanging behind us, we slipped into a chat about world geography and politics while we pounded multiple cups of dark forgive-me-juice. 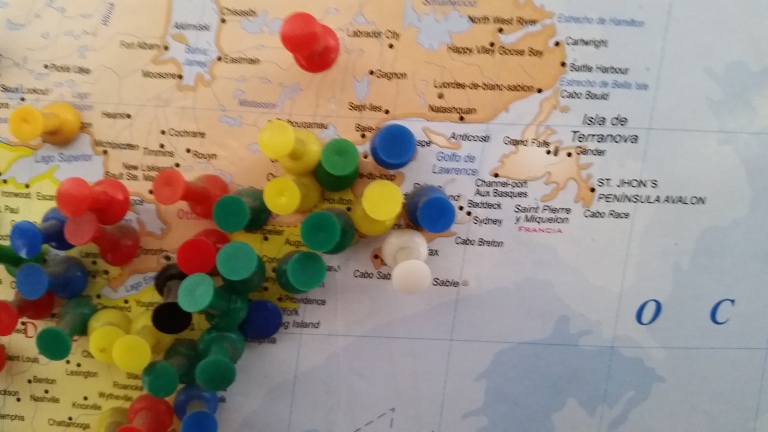 We caught a crazy cool, maybe creepy, SIA video we’d never seen before on the common room tv while we ate.

Afterwards we took a stroll to the Church of Santo Domingo de Guzman that the epic street party had descended upon the night previous. Hunter tagged along too. The church was in session as we stepped in briefly. Seemed pretty serious so I refrained from being annoying picture taker while we’re praising Jesus guy. Too bad though, the interior was a majestic spread of gold leaf and ornate statues. Probably the nicest church we’d been in yet.
Here’s the exterior

Feeling out of place we ducked out and went to the museum entrance one door over. 59 pesos and a brief Spinal Tap-ish battle with a metal detector and we were in. The building was huge and each stone wing had multiple rooms of Zapotec drenched culture, clothing, tools, art, pottery, weapons, maps, you-name-it. We spent most of our time stacking jokes up one after another, offering our professional interpretations of each object. Security guards were baffled by how funny we thought everything was.
Then we were baffled by what I suppose should (or should not) be described as Tree Porn. We caught a brief video in one of the rooms that was describing some Mixtec mythology, complete with a realistic re-enactment, of some native-looking, war painted, headdress wearing guy fondling a sexy looking tree. He really had a thing for this tree, the way he rubbed the bark, caressed the leaves lovingly, the camera panned slowly to a knot of.. tree vag? We were in stitches watching this thing. Apparently after laying the wood to this tree a deciduous kid was born called Fourteen Strengths. But to Bark Banger’s dismay, 14 Str turned to stone when the sun came up. That’s all of the story we were able to catch between our disrespectful, doubled over laughter fits.
We took in every room in the place and cranked up our knowledge of the Oaxaca region.
Here are some pics: 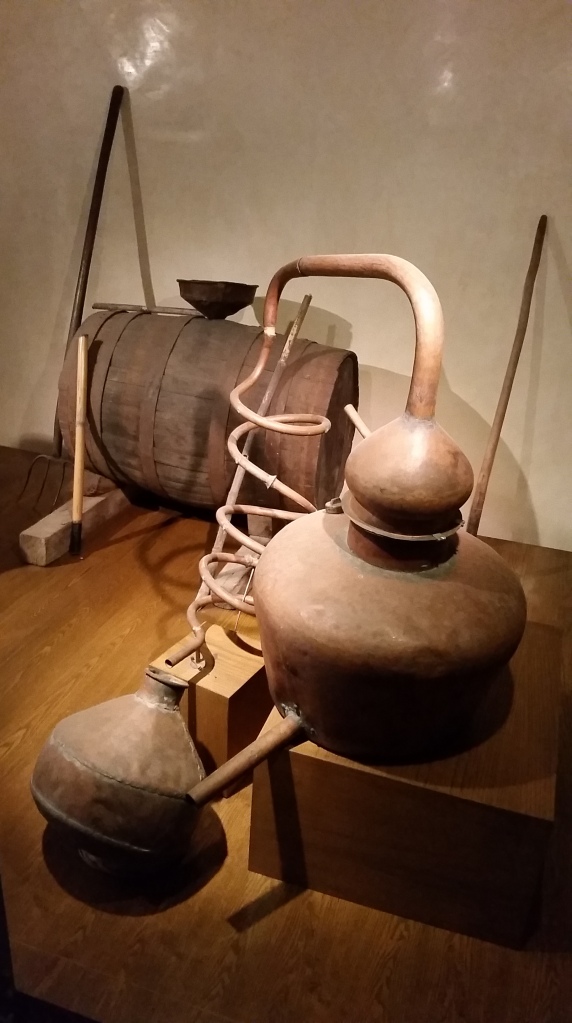 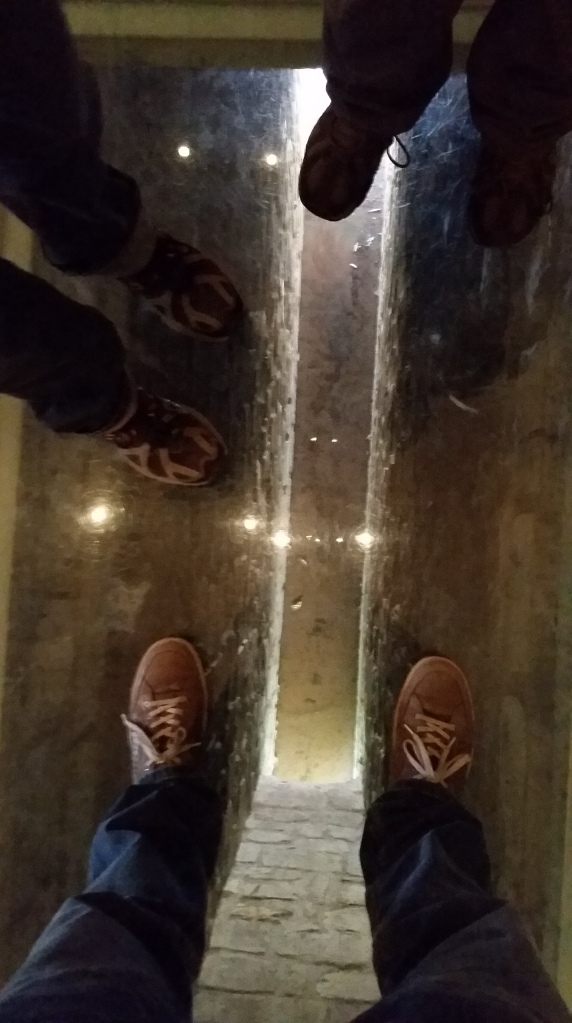 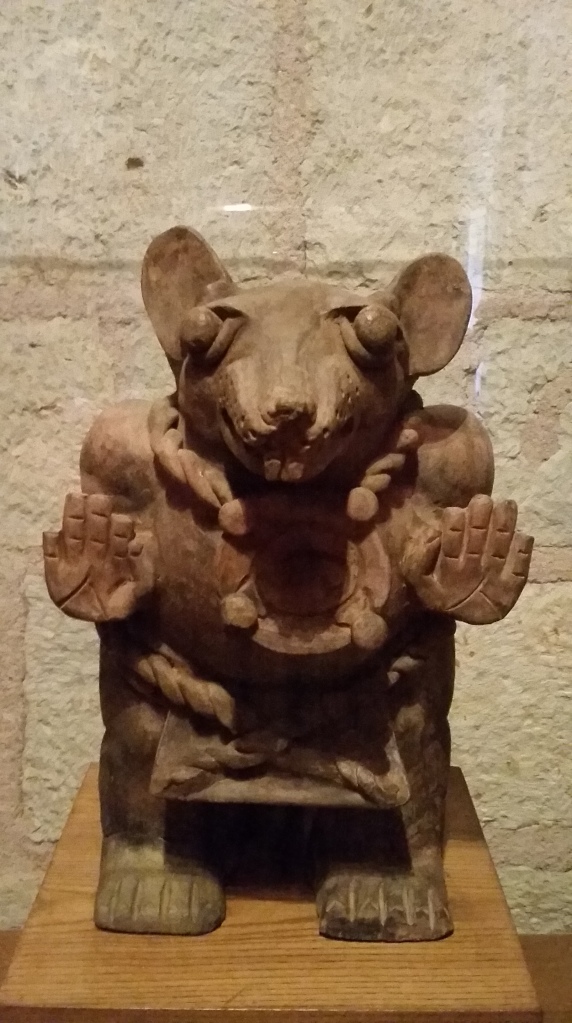 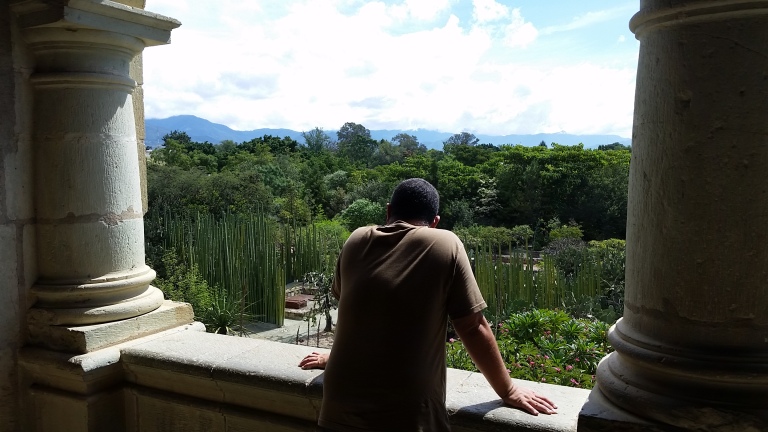 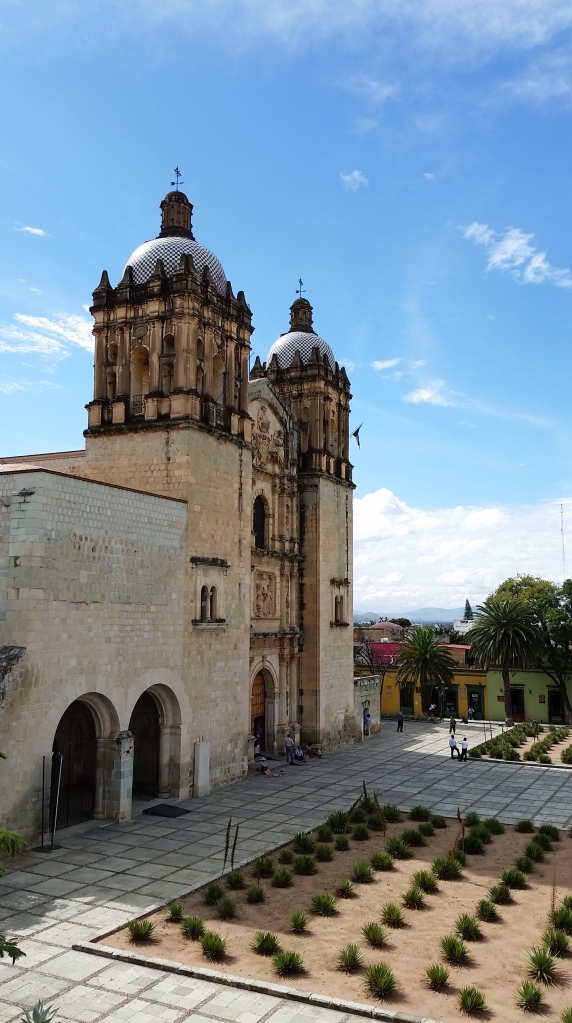 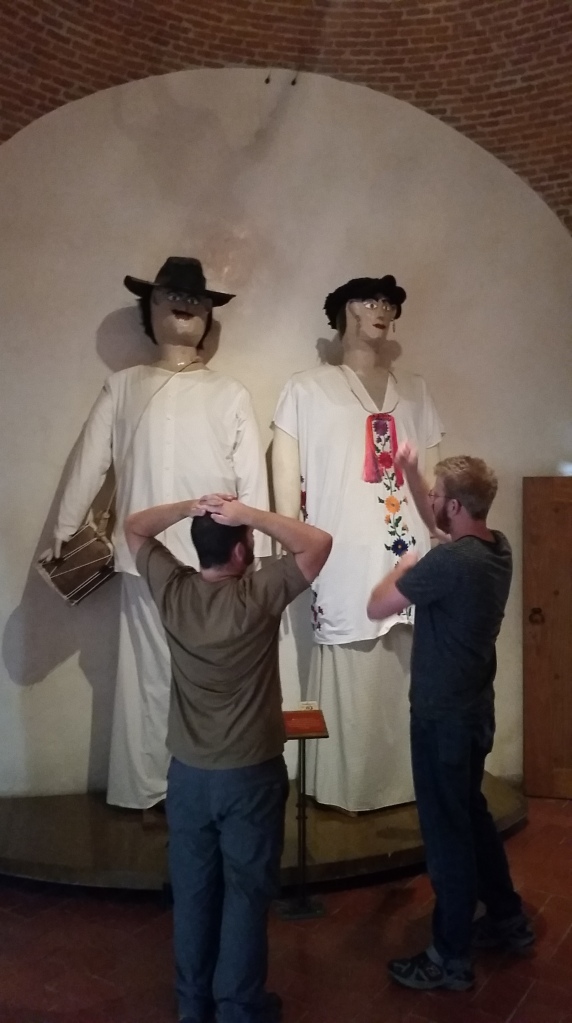 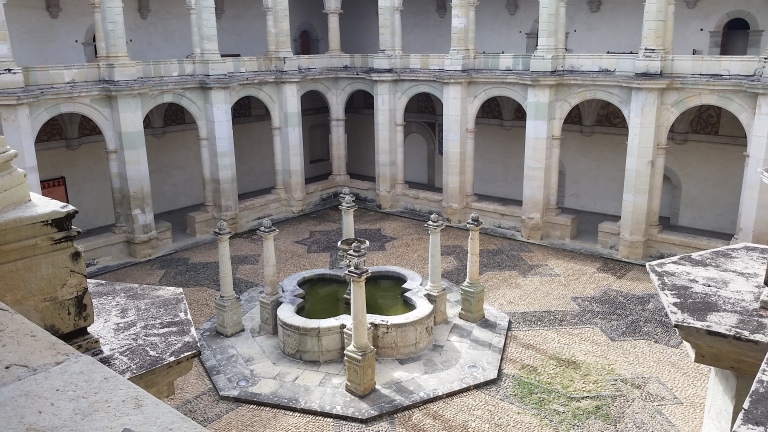 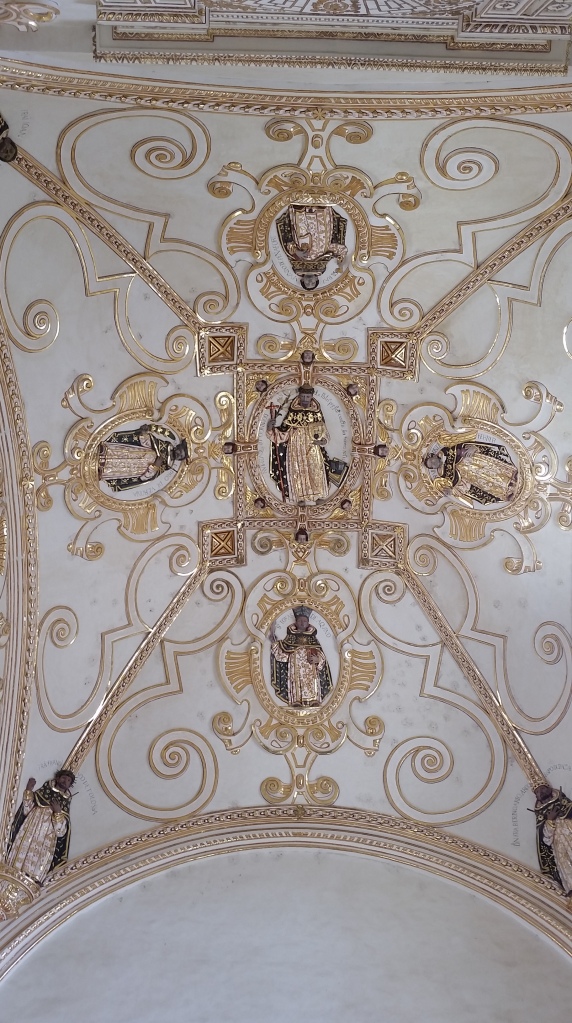 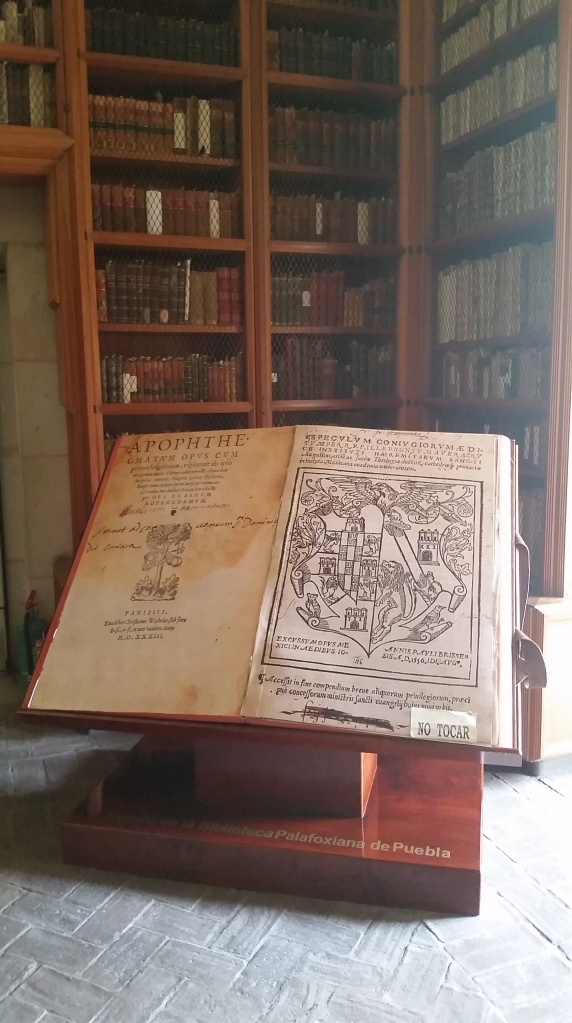 We went to check out the botanical gardens on the back side of Santo Domingo. 59 more pesos each, nah, we saw them from the archways above anyways.
Back at the hostel we hand shake finalized that Hunter was to become our third member for a bit. I rearranged the back ‘seating area’ and we stuffed him in. Great attitude about it too “No AC, ps”, “No problemo”, “How’s it going back there?”, “You guys are suckers, this is the best seat in the house”. No complaints.
Next stop Mount Alban…